A Community Festival in the morning was a time for members to chill, hang out while playing basketball, make and eat cotton candy, get haircuts from Akeem Akway and company, play video games and eat traditional food.

Later in the evening folks joined up for SudoNight, an evening celebrating culture through traditional dances, artists performances in rap, trap, South Sudanese music and awards. The Master of Ceremonies was Luol Deng. Some artists that performed included Wad Haj Yousef, Dynamq, Khat Diew, Nye J and Amanie Illfated. Traditional dances were well received; included dances from Anyuak, Jonglei dance, Nyiir Biem Dinka Bor dance. Of course the night could not be possible with out the DJ skills of DJ Biggie Deng.

Taste of South Sudan of course captured many traditional dances that can be viewed at TasteofSouthSudan Youtube Channel. 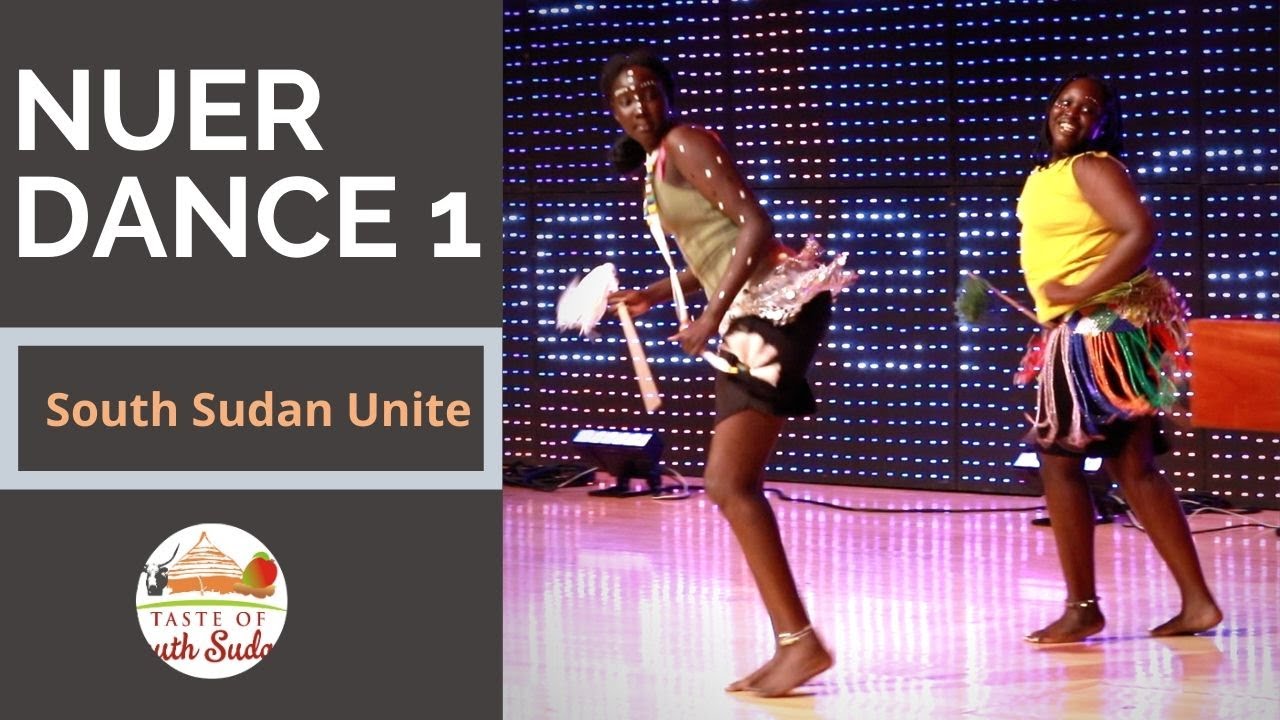 A star studded night of fashion show featuring Nyagoa Nyuon of Catwalk to freedom, all the way from South Sudan with African print fashion made my girls in the refugee camps. Edwin Kongor of EKON360 had a line of gorgeous African print gowns to choose from. Ludia Modia of Rooted Wraps showed the multiple ways to wear head wraps. Deng Duot of DengHouse has a line of modern city sportswear. The crowd also got to see designs by Elinyamel Both Dol of Nubi Collections and Sarah Duku. There were artists performers by Yaba Angelosi, Khat Diew and Tina Lugor.

Vendors and artists at the event showcased entrepreneurs from South Sudan. Taste of South Sudan of course had a booth, as did Gatluak’s jewelry with gold chains featuring pendants of South Sudan map and Africa. Alagic Hair Braiding and Beauty Supply showcased products for African hair. Nyareeta Gach presented her paintings on canvas.

Day 3 ended with closing remarks by Luol Deng. He announced that next year’s conference 2020 will be held in Kansas city. There are 2 new features added: a basketball tournament where youth will make up teams based on their home city. The second feature is a South Sudan beauty pageant.

Hi, today Taste of South Sudan has Karkade Tea for

Searching for methods of how your home will smell

Henna is a South Sudanese custom that was taken on

Hello, have you tried Taste of South Sudan bakhoor

Hi everybody !! Taste of South Sudan is back with