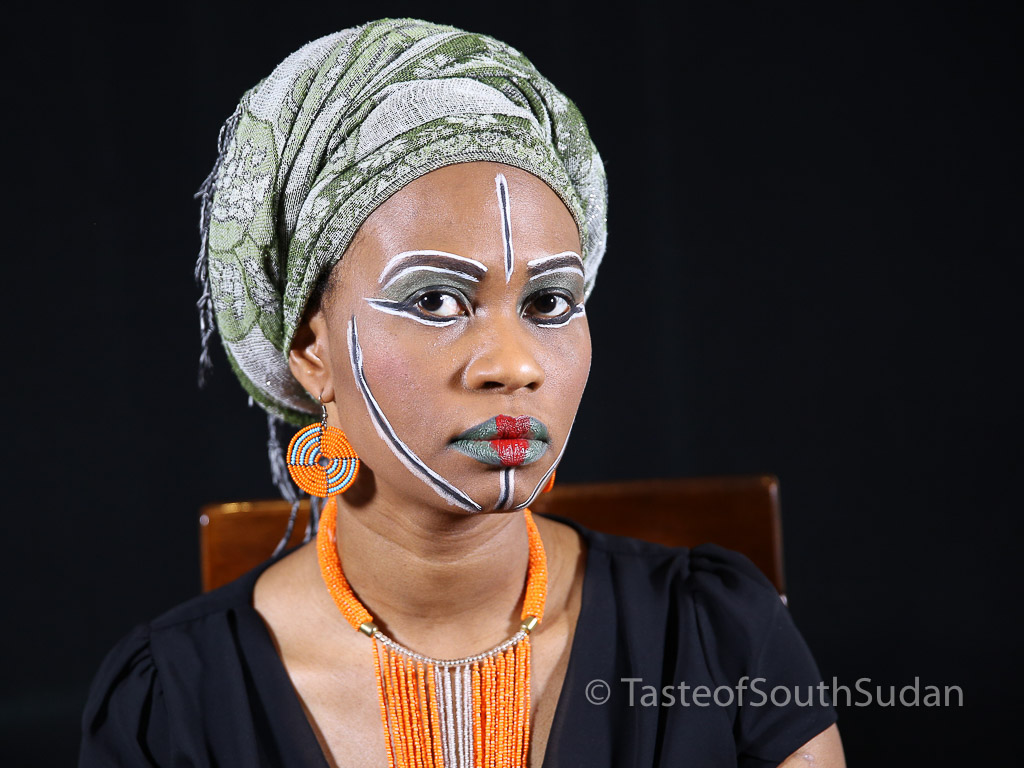 Marvel Studio’s Black Panther movie, released February 2018 took the world by storm. It was a cultural phenomenon, as for the first time in many years, the world saw a positive futuristic image of Africa, from the perspective of Africans. The superhero movie follows T’challa the young prince, after his fathers death becomes King T’challa of Wakanda, a technologically advance nation using vibranium to supercharge. King T’challa has to defend his nation from rogue characters, using the help of allies around the world and the resources of Wakanda’s vibranium powered weapons and the Wakanda’s female warriors. The movie weaved beautiful African costumes from many different African countries. The hairstyles presented were an artistic masterclass as we saw bald to braids to locks to twists and so on. You may find more information about the movie from the  Black Panther official website  https://www.marvel.com/movies/black-panther

The Moggas on Premiere of Black Panther 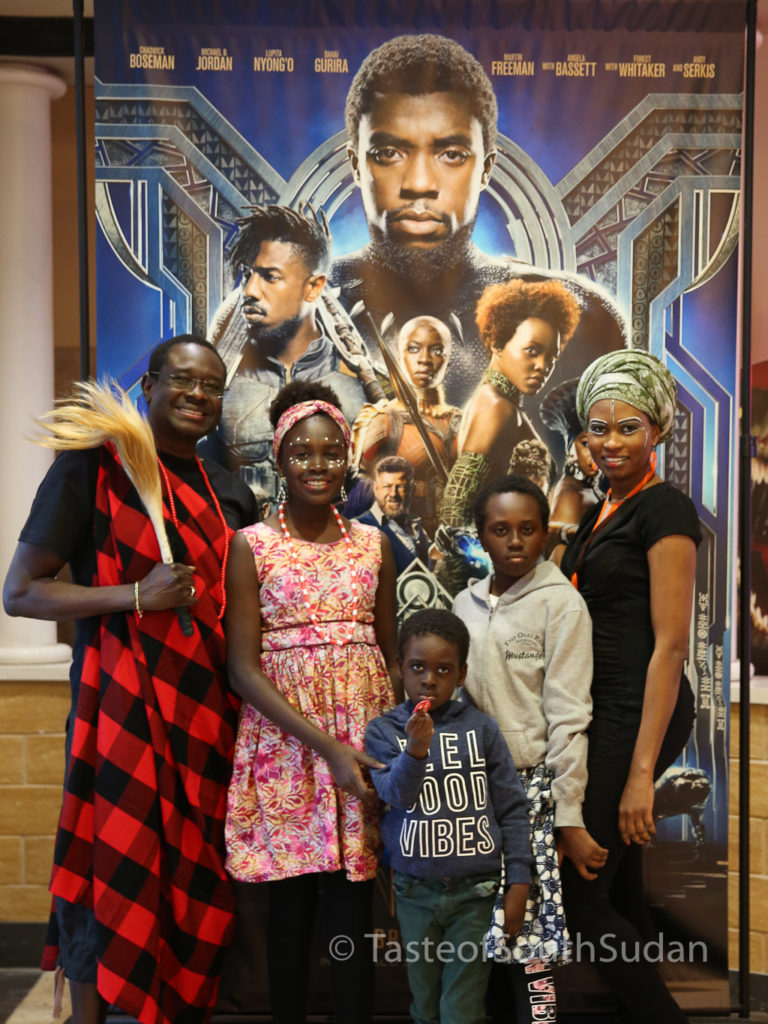 To mark our premier viewing of the movie, my family and I adorned African attire and makeup and headed in style. And the experience was an out of this world affirmation of us, of our identity, as Africans. Click on the Youtube Video link above to watch me transform into a fearless Wakanda female warrior! 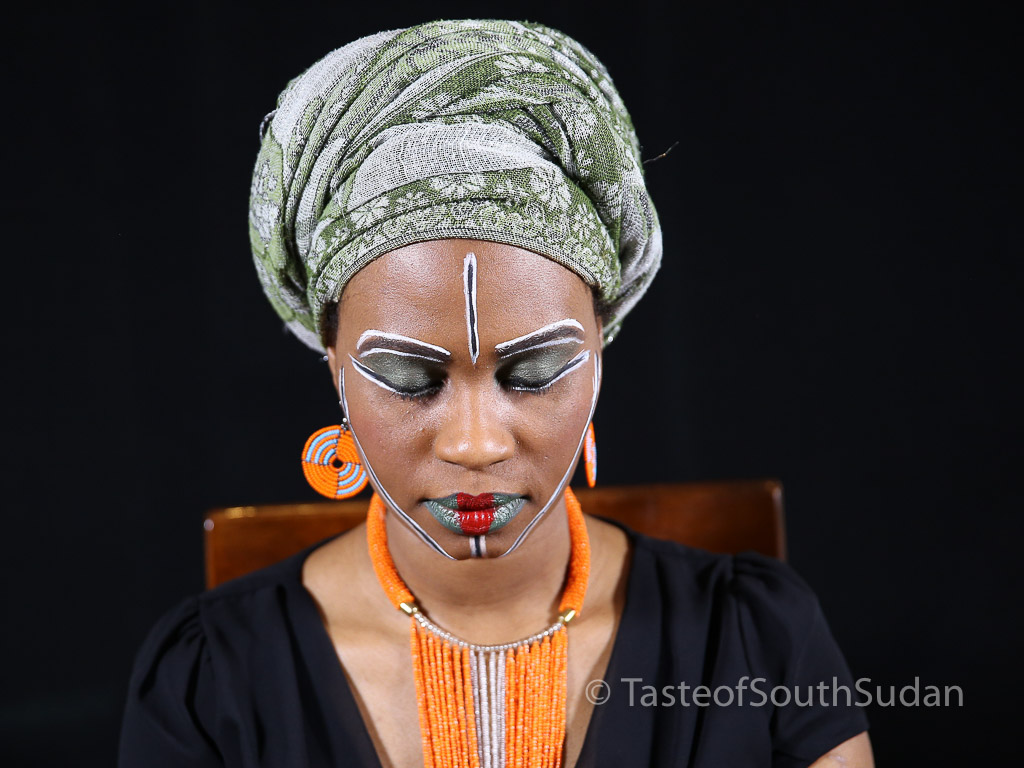 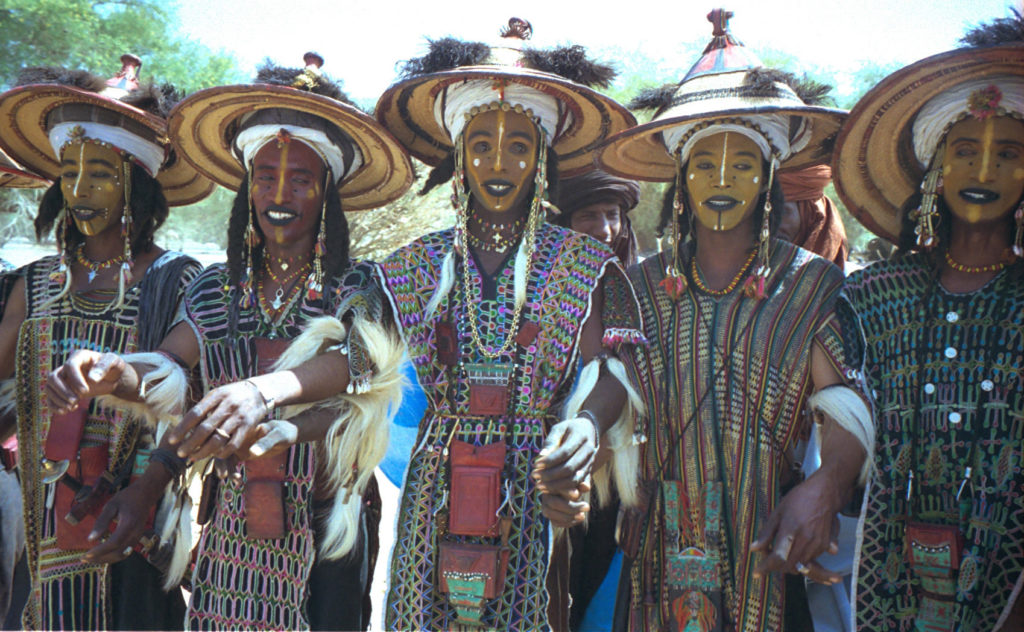 My inspiration comes from the men of Wodaabe from the Niger, during their annual week long Gerewol festival. The Gerewol festival brings out different groups and the men compete in a series of dances and songs to impress marriageable women. They decorate themselves with facial makeup and adorn their best garments. They spend 4 hours putting the look together. And get this, they use natural makeup such as clay, the dark lipstick that they apply to accentuate the whiteness of their teeth comes from material of batteries. There is a high stakes competition, eligible ladies choose for a mate the male that embodies desirable characteristics, therefore everyone has to look their best. 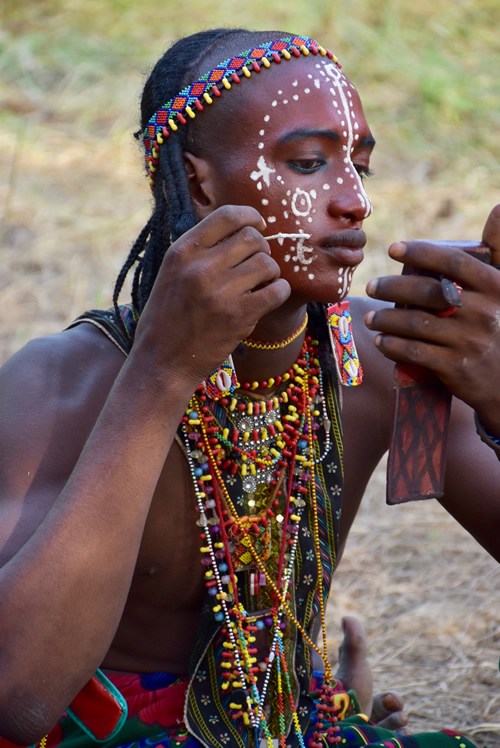 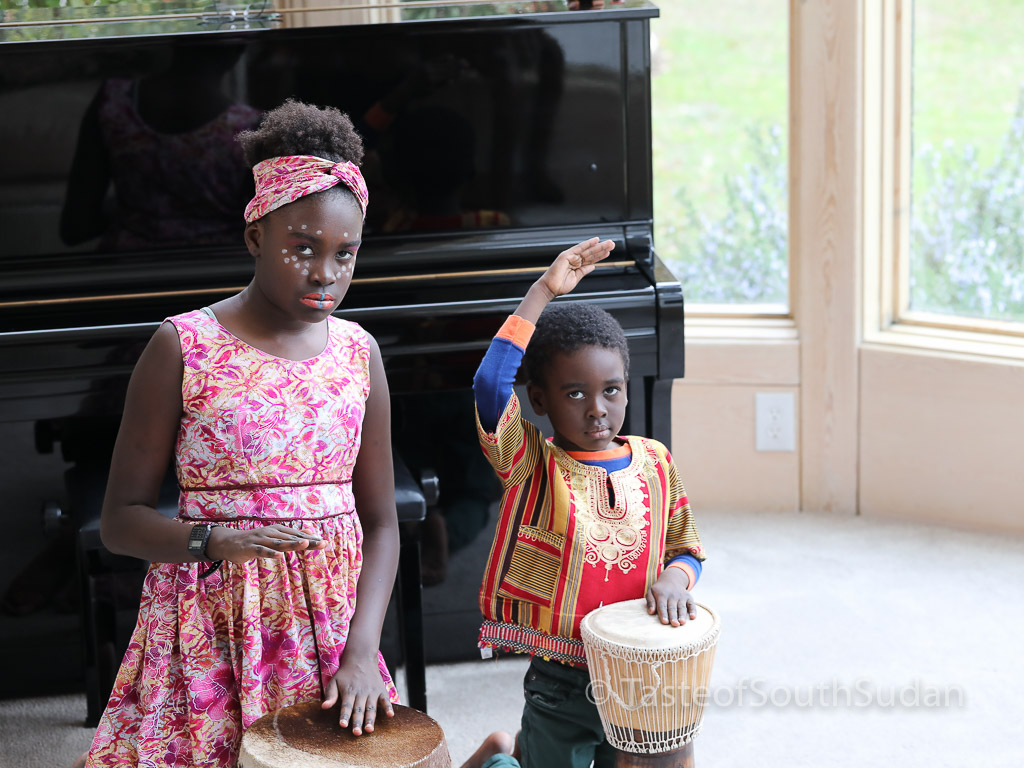 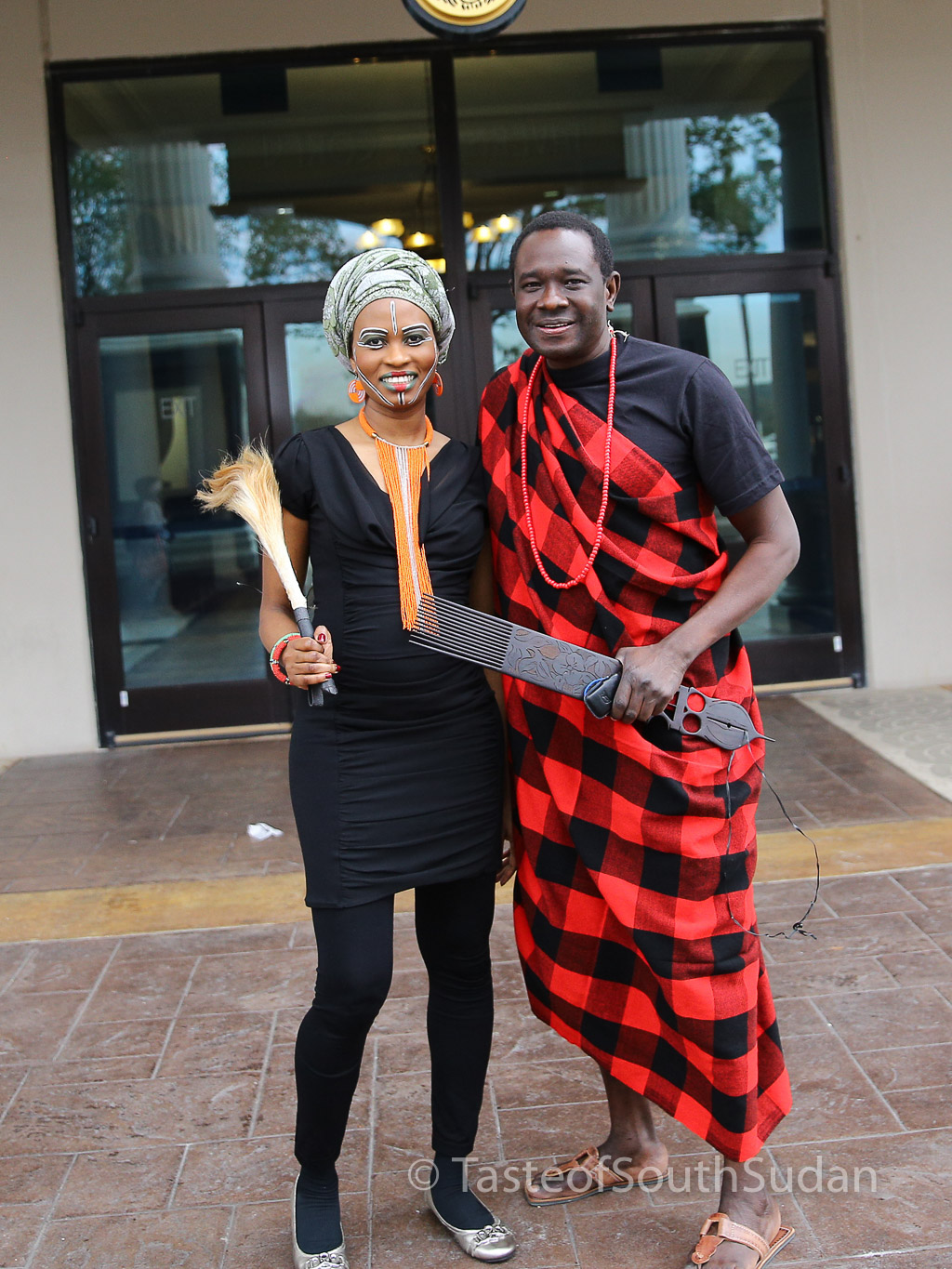