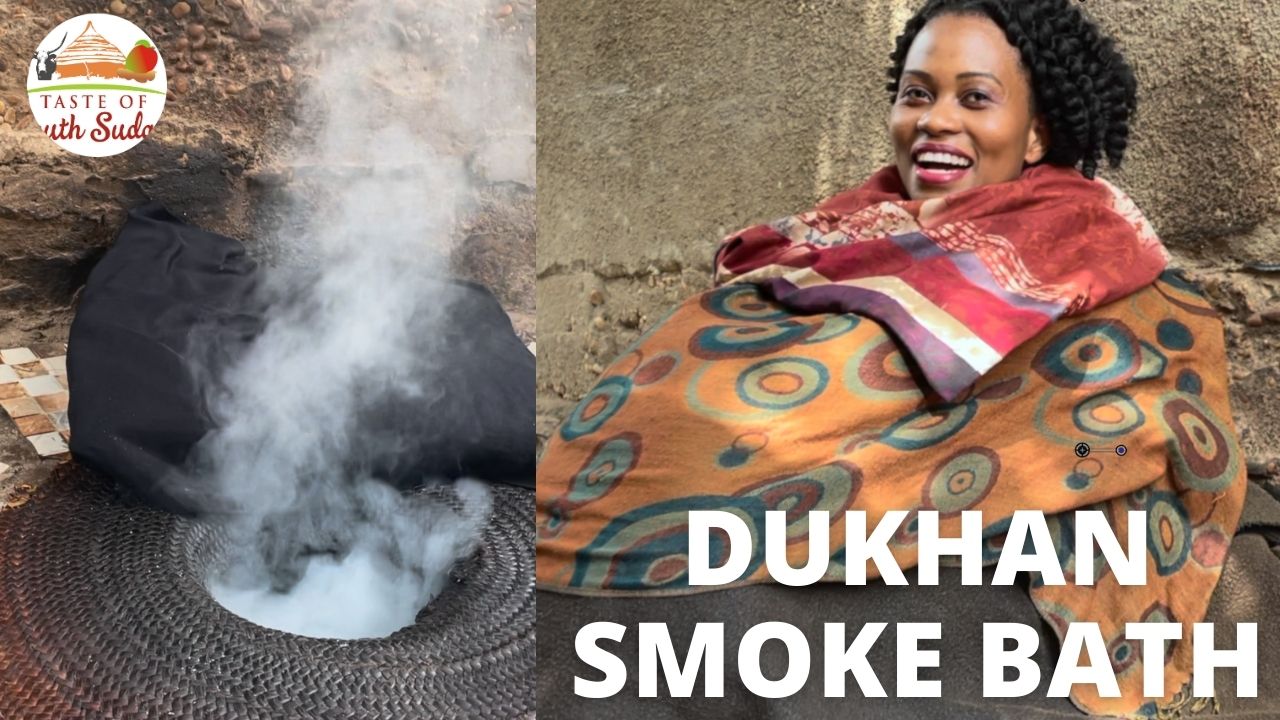 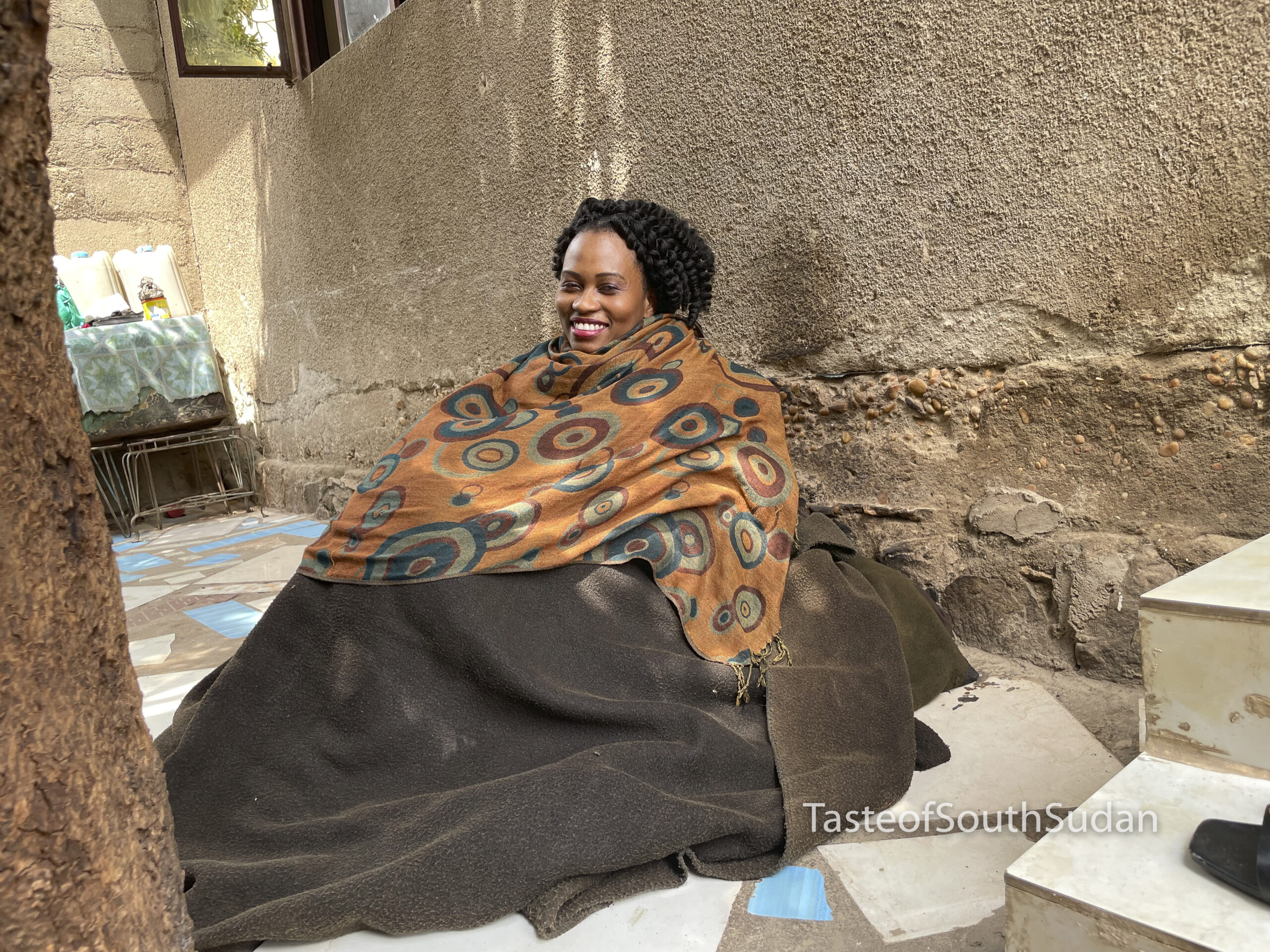 Dukhan is a significant practice among Sudan and Northern African countries in which a woman’s body is smoked with extraordinary (scented) species of wood.  Dukhan is a tradition that extends all to our grandmothers and our great grandmothers. The custom is generally practiced by married women and brides in Northern Sudan province and South Sudan. This practice has been considered a tradition for the Sudanese from North Sudan and over time the South Sudanese who lived in Khartoum before the separation of South Sudan from Sudan adopted the Dukhan treatment. Dukhan is an old traditional ritual that has been practiced for centuries and is still being practiced.

Dukhan comes with beauty treatments such as Dilka body scrubs that leaves the body soft and perfumed and Halawa which means sugaring scrub which exfoliates dead skin and removes hair that makes your skin very smooth and shiny. 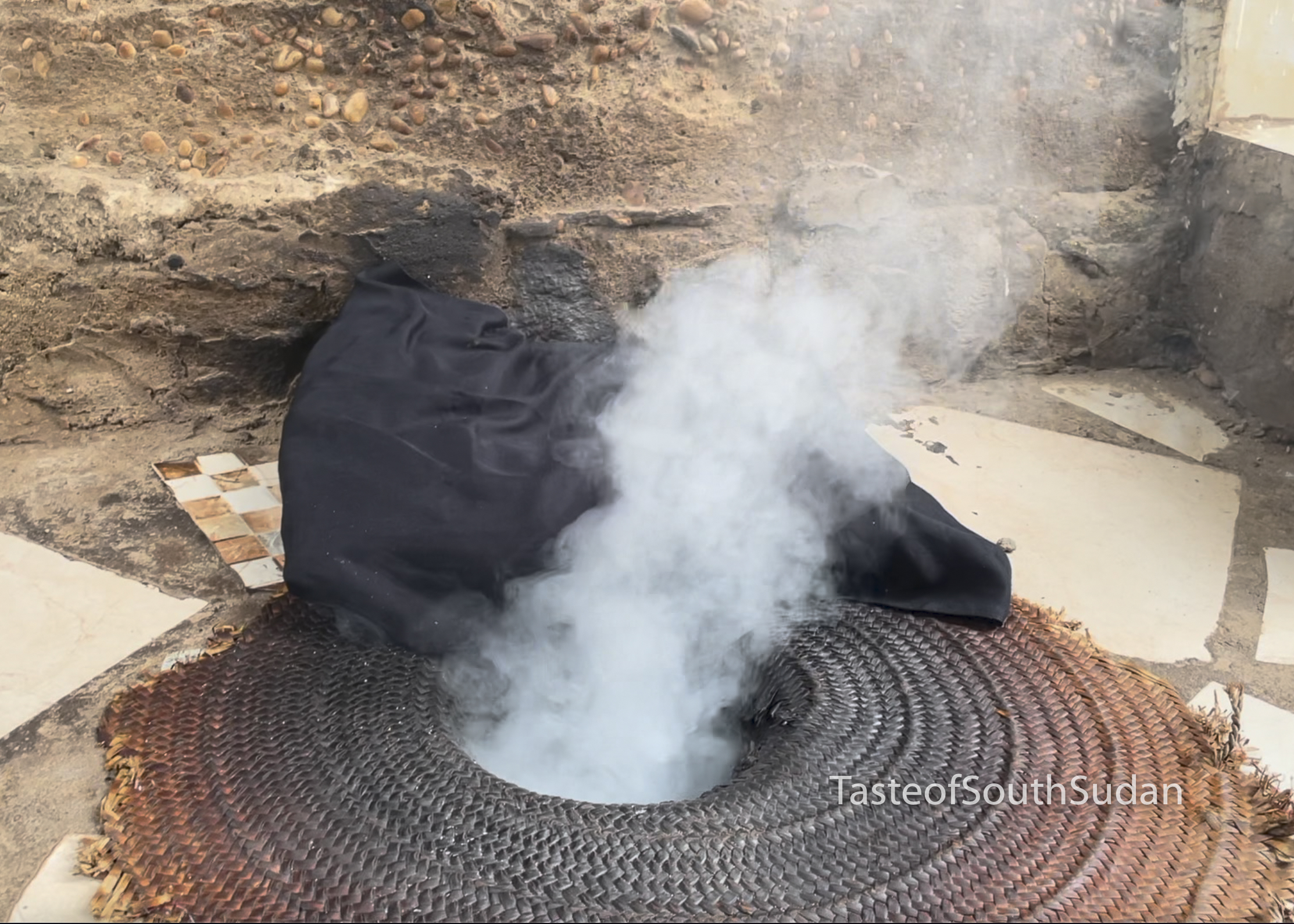 Dukhan is made with a special wood called Talih (Acacia Seyal) that creates a fragrant smell. Other woods such as sandalwood are also added. A smoke pit is dug underground where there is a lot of space so that the smoke can come up. Hot charcoal is placed in the pit, and the Talih is added to give the slow emission of smoke. Once in a while additional charcoal or Talih is replenished to maintain the heat and smoke emission. This all occurs in the privacy of a yard. In homes that lack a yard, Sudanese ladies have resorted to using a flower pot with a special stool placed over it. 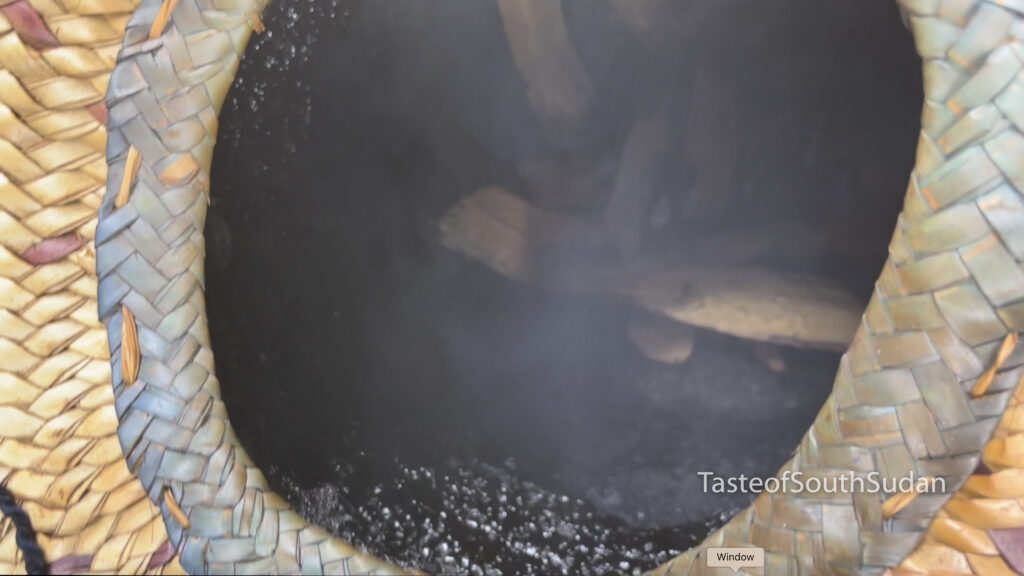 Dukhan smoke bath pit. See the depth of the pit and the talih wood set to smoke

How it is done

The custom goes as follows:

She (bride) removes all her clothes and is given a light gown.

She then sits on the smoke bath. A blanket of Sudanese Thobe material is placed on the bride. More layers of blankets are added to prevent the smoke from coming out.

She sits in the Dukhan shower for meetings going from 30min to 1.5hrs.

Beginning meetings start at 30min, then, at that point, continuously the time is expanded to 1hour as she creates resilience to the hotness.

On a solitary day, in the wake of spending one hour in the shower, she needs to come out, cool down, and after some time she can have a subsequent meeting. In the time being other skin medicines are applied, for example, oil called kharkar and/or khalta to the skin for the second Dukhan meeting. She may likewise go through a shedding treatment with dilka, a characteristic exfoliant.

The video below by Taste of South Sudan demonstrates the traditional practice of Dukhan perfectly.

Why do women practice Dukhan?

One of the advantages of Dukhan is as a treatment for the aggravation of rheumatoid arthritis. The technique is considered to be a traditional helpful system in Southern Sudan. Dukhan (incense-laced smoke) helps to detoxify the skin giving a woman a slightly tanned look highly favored by brides in Sudan and South Sudan. The smell of Dukhan (that usually lasts for days on the body) is considered an aphrodisiac signaling to the opposite sex.

The demonstration of taking a Dukhan enjoys many inferred health advantages, for instance, smoothing the skin and restricting the vagina with women.

It also gives the skin an exquisite fragrance since the Acacia Seyal (Talih) wood species that is local to Sudan and South Sudan has a distinctive scent. Dukhan leaves a strong lovely scent that uplifts the confidence of the brides.

However,  for an effective and successful Dukhan, it should be done three to one months before the wedding date so that the body can absorb the Dukhan. Nevertheless, some ladies that do not have time are given a one-week beauty treatment which is called Bokhan. 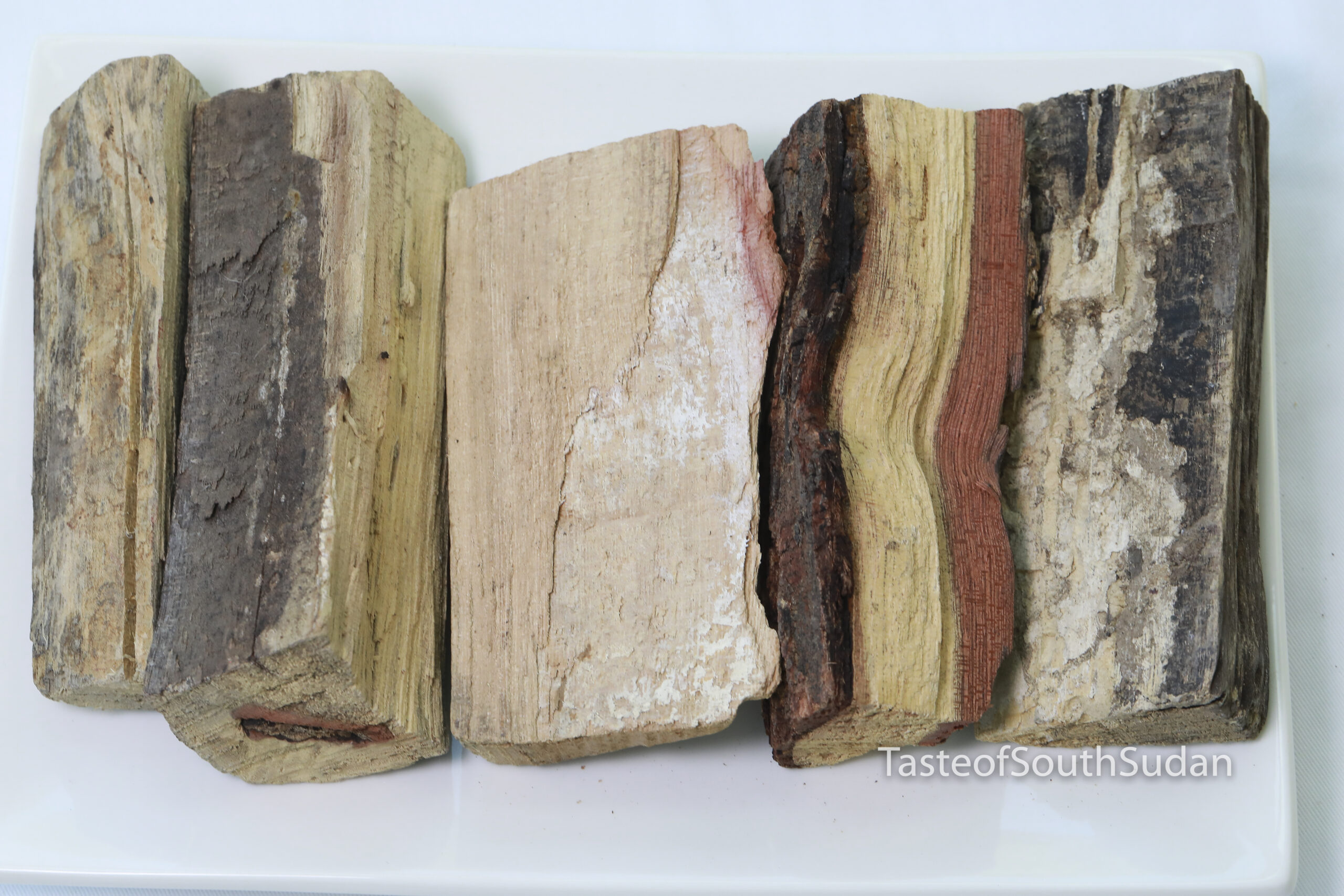 The Dilka Bridal Body Scrub exfoliant to accompany your dukhan treatments are also available on shop.tasteofsouthsudan.com by searching for Dilka Bridal Scrub.