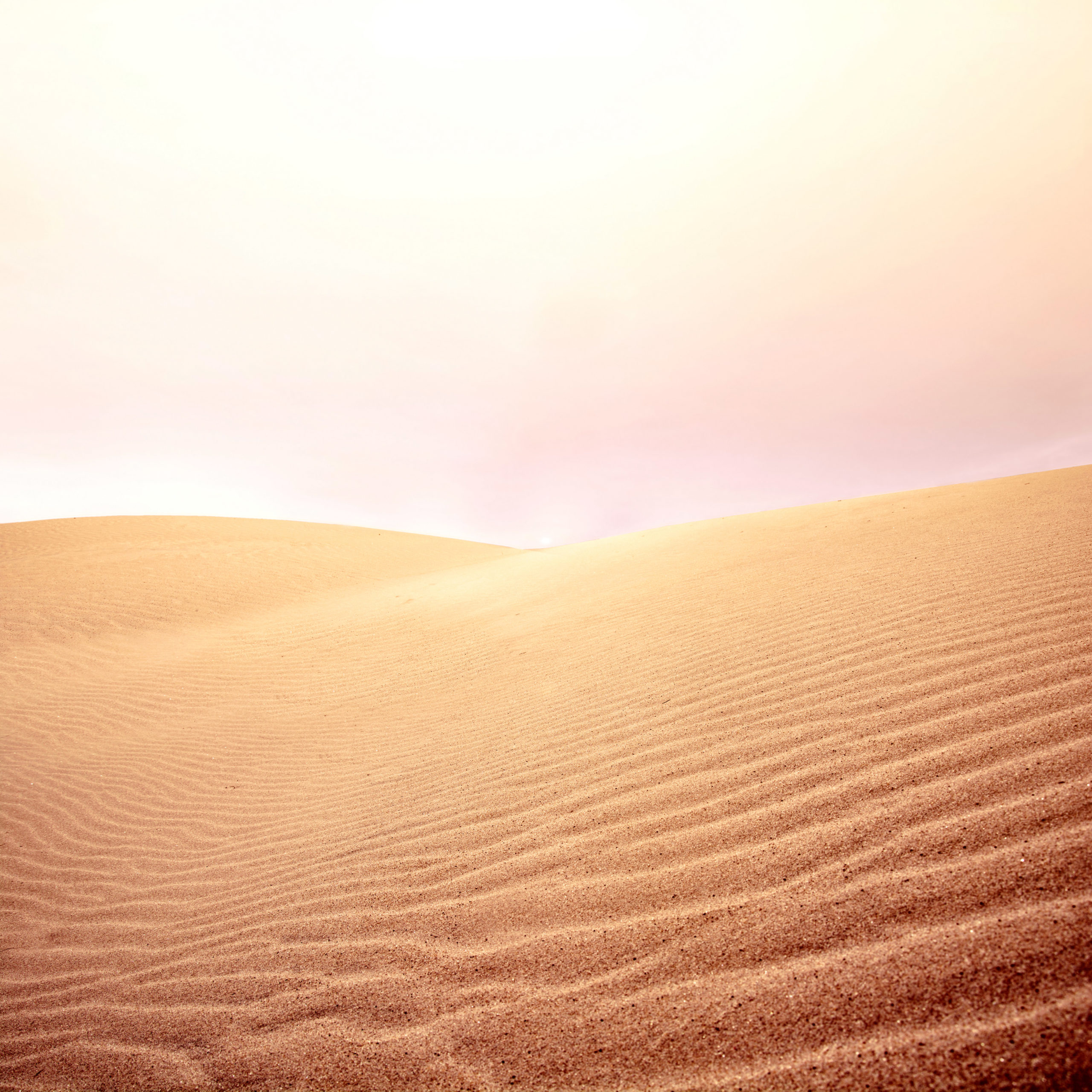 I cannot remove from my memory
Khartoum, the city of my puberty
The barren streets
The houses of zabala
The call of the adzhan
Mula weka, mula kudra
The Haboob, Oh burning sand!
The thobe, and the jalabiya
The Arabic I learned to read
Insha’allah, wallahi, ta’ali bukra
Being called a Junubiya!
Do not tell me, I was not
Yes, I drank water from the Nile
Though you did not see me
I existed!

For non-Arabic speakers, I will offer a translation of Arabic words used in this poem.

Zabala: large mud bricks made from mud mixed with cow dung. Houses made of zabala are dwellings where poor people live, they are cool shelters, however they emit a bad smell when it rains as some of the mud melts.

Adzhan: the Muslim call to prayer. In Sudan it happens 5 times a day, broadcasted over loudspeakers from minarets of every mosque. If you lived in Khartoum one was always an earshot away from a mosque. There is not a child growing up in Khartoum that has not memorized the sentences used in the call to prayer. Also; a form of noise pollution and insidious religious and cultural brainwashing. Anyone living in Khartoum was subject to this prayer whether or not they were Muslim, whether or not they wanted to be reminded to pray.

Mula weka: a stew of dried shredded/ground beef, dried crushed okra, in an onion tomato base.

Mula kudra: kudra or kudar is the Arabic word for greens, but specifically South Sudanese use it to refer to Molokhiya meal.

Haboob: Sandstorm, prevalent in Northern Sudan, and throughout the Sahara dessert.

Wallahi: I swear, in God’s name. A phrase used so often in conversation among Arabic speakers.

Ta’ali bukra: Come tomorrow: a common response from government servants who wish to push the ball ahead. Question: “Can I meet the boss today?” Answer: “Come tomorrow.” Tomorrow the answer would be the same, as tomorrow never comes.